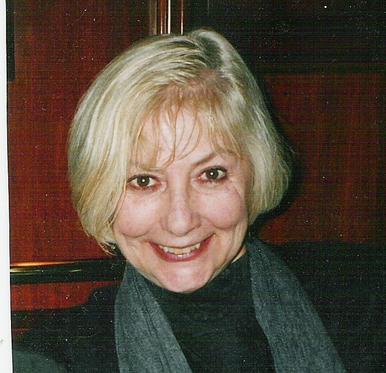 Judith holds a BA degree in French from Agnes Scott College, an MA in French from Emory University, and a PhD in French from the University of Georgia where she specialized in medieval French literature. In addition, she has earned a Bachelor of Music  from Kennesaw State University and a Master of Music from Winthrop University. She has lived in France as a Fulbright scholar and taught at the Universite de Provence in Aix-en-Provence, France. She has also lived a year in Italy. After a long career as a university professor of French, she began to pursue creative writing. Her debut novel, Poplar River, won first prize from the Southeastern Writers Association and was published. A sequel, Meredith's Wolf, followed. She has written poetry since childhood and published favorites in the collection Crown Jewels. She has received awards in the novel, short story, and poetry categories. She is in demand as a presenter to clubs, schools, libraries, and civic organizations.

Judith is an avid fisherman. she and her husband, Gene, spend a part of every summer fishing and camping in the Canadian wilderness. She has been designated a Master Angler by the Canadian government because of the number of trophy fish she has caught.

As a performing pianist, Judith has given solo recitals as well as two-piano recitals with her husband--an international concert pianist.

She is crazy about cats and lives with her black and white "tuxedo" cat named Steinway. She also loves to hear from her readers. 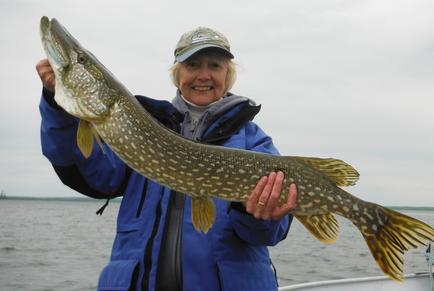