A unique translation of a 13th-century French "Miracle" play that reflects the ten-syllable assonanced lines of the original. Appropriate for a one-act performance by high school and college students. An early use of the Faust theme--an individual, this time a monk, sells his soul to the devil in exchange for earthly favors. When the devil comes to claim his due, Theophile is rescued by the Virgin Mary and his soul is saved from hell.

A DVD of a performance of Le Miracle de Theophile is included.

Service music for the Roman Catholic Mass set in the key of E-flat major which was thought by Mozart to be the key that represented the Trinity because of the three flats in the key signature. Written for piano and one or two cantors. Kyrie (English and Greek), Gloria, Alleluia, Holy, the three Memorial Acclamations, and an especially beautiful Lamb of God. Updated to reflect the changes decreed by the Vatican in 2011. Technically  accessible to the average church pianist and cantor. 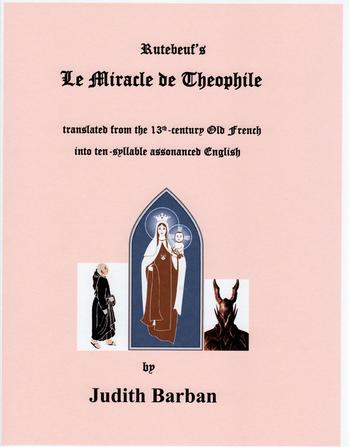 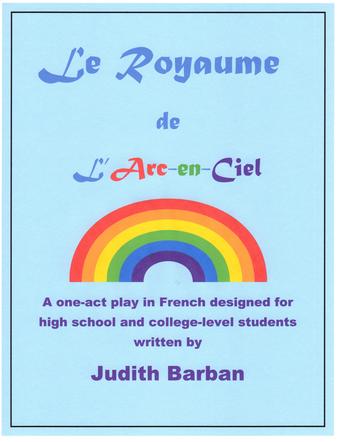 An original one-act comedy in French appropriate for high school and college French clubs or classes. In the Rainbow Kingdom the handsome prince has been ordered by his father the king to find a wife. With the help of his governess, the prince interviews the Rainbow girls one by one--Mlle Rouge (red), Mlle Orange, Mlle Jaune (yellow), Mlle Vert (green), Mlle Bleu, Mlle Indigo, and Mlle Violet. Each girl is dressed in her color. A surprise ending is followed by a grand finale procession to the wedding.

A DVD of a performance of Le Royaume is included.

About the Mass of the Holy Trinity 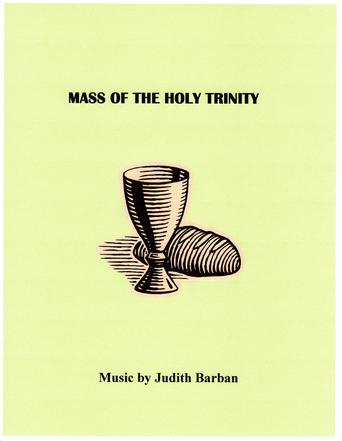